Smartphone Buyers Are Changing Their Mind in Store, Research Shows 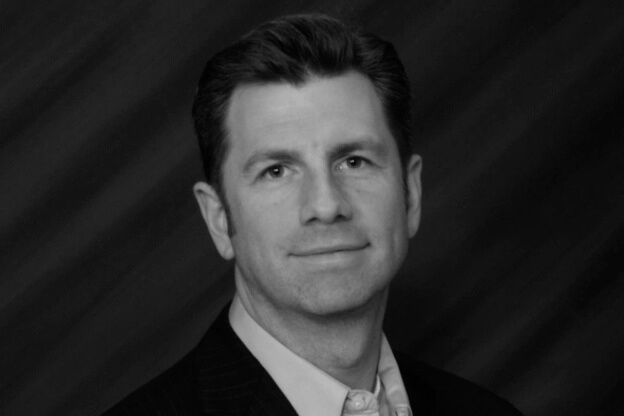 Smartphone Buyers Are Changing Their Mind in Store, Research Shows

IRVINE, Calif. – October 23, 2012 – Contrary to conventional wisdom, a significant percentage of smartphone buyers change their minds once in the store, according to recent research conducted by BDS Marketing, Inc.

The survey to 900 consumers who purchased a television, smartphone, or tablet PC in the past 60 days, showed that 26 percent of smartphone buyers purchased a different brand of phone once at the store. This compared with only 11 percent of tablet purchasers who said the same. TV buyers were similarly influenced, with 25 percent purchasing a brand other than originally intended.

Put into context, half of the smartphone buyers (50 percent) said they went into the store with a set product in mind. Another 44 percent had a general idea of what they wanted.

When asked what had the greatest impact on their decision, the largest percentage of smartphone buyers mentioned price. But ratings of importance tell a more complete story. Seeing the item in the store was rated highest as a decision factor on a one-to-five scale. And in over one-in-ten (13 percent) of cases, the smartphone buyer switched brands after receiving a recommendation from a sales associate.

“Nowadays, we often believe consumers do their research at home and then go to the store set on buying a given brand or model,” says Sean Wargo, Sr. Director of Business Intelligence for BDS, “but this isn’t entirely the case. Sales and promotions in the store do have an impact, but so does the associate, making them a key component of the selling process and an important target for in-store marketing efforts.”

The degree of impact may be an area for improvement, the study suggests. While the majority of smartphone buyers (76 percent) did speak to a sales rep, just over half (53 percent) received a recommendation from one.

The survey was conducted from August 15th to the 30th of 2012 with an online sample of adults and has a margin of error of +/- 4.8% among recent smartphone buyers. For further information regarding this study, please contact Sean Wargo, Sr. Director, Business Intelligence via email at [email protected] or via phone at (949) 525-2961.

BDSmktg is the marketing agency that delivers sales. With retail as our specialty, BDS is an innovator in the areas of Business Intelligence, Learning Platforms, Market Development, Training, Assisted Sales and Merchandising. Our high performance teams generate sell-through for clients such as Canon, Cisco, Crocs, Dell, FedEx Office, Jawbone, Jordache, Levi’s, Motorola, Sam’s Club, Toshiba and Walmart. BDS is based in Irvine, California, and has been operating with excellence since 1984.  For more information, visit www.BDSmktg.com.

TAGS2012, Business Intelligence
<< READ PREVIOUS
READ NEXT >>
Archives
Categories
We use cookies on our website to give you the most relevant experience by remembering your preferences and repeat visits. By clicking “Accept”, you consent to the use of ALL the cookies.
Cookie settingsACCEPT
Manage consent