A good Samaritan who was identified as Charlie K. spent his Black Friday surprising local families in New Jersey by purchasing over $10,000 worth of toys that customers had put on layaway. On top of that, he also purchased an additional $2,000 worth of toys for Toys for Tots.

2. The most popular item sold on Black Friday didn’t have a discount.

This year’s most popular item was a massive surprise since it wasn’t even on sale! The Nintendo Switch has struggled to stay in stock since its debut earlier this year, but the rarity of the console was enough to get consumers to get the Nintendo Switch flying off the shelves and deemed the hottest item this Black Friday.

3. National Parks around the country offered a Black Friday deal of their own. 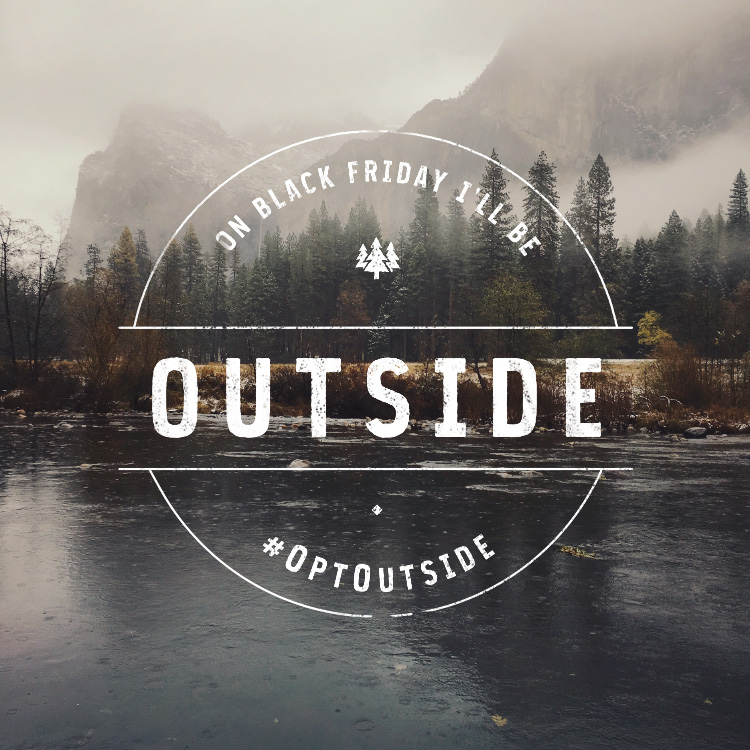 On Nov 24, the National Parks Service and 17 state park associates around the country offered free or discounted admission in partnership with REI for their #OptOutside movement to encourage people to spend their Black Friday enjoying the outdoors.

4. A Black Friday scammer sells a woman potatoes instead of an iPhone 6.

Most people on Black Friday are looking for a good deal, and one woman from Milwaukee thought she had found it when a vendor from a truck was offering to sell her an iPhone 6 for only $100. However, much to her dismay, the vendor had given her a box full of cut-up potatoes and an Android charger. Welp.

5. McDonald’s sent out an unfinished tweet… and Wendy’s savagely roasted them for it.

When you tweet before your first cup of McCafé… Nothing comes before coffee. pic.twitter.com/aPJ2ZupS9b

Wendy’s has been gaining a large following over the past year for witty (and almost rude) comebacks to their followers’ tweets, and their competitors are no exception. When McDonald’s took to Twitter with an unfinished tweet (despite the quick recovery), Wendy’s was quick to respond in its signature sassiness.

When the tweets are as broken as the ice cream machine. https://t.co/esdndK1iFm

Black Friday not only brings a flurry of great deals and eager consumers, but there are also tons of stories to be shared about the biggest retail day of the year. Have a story to share or already looking ahead for next year’s Black Friday? Feel free to contact us and let us know your most surprising Black Friday story!

The Key to Motivating Consumers to Shop